The new project of Kolobanga studio won Cannes over! 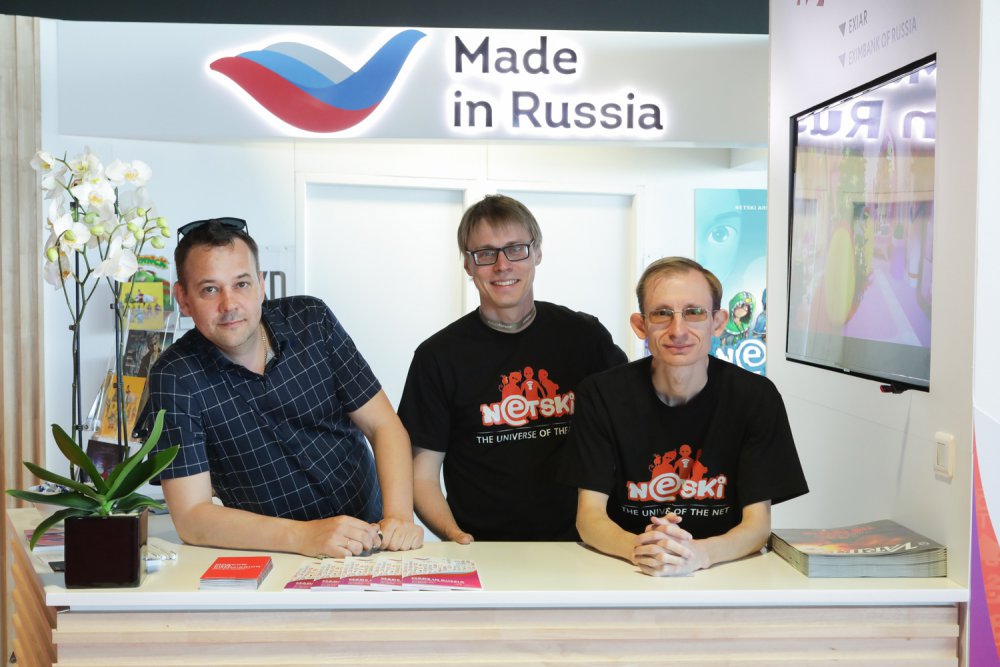 The team of Kolobanga animation studio took part in the just-completed Cannes Film Market, perhaps it's the most significant event in the global media industry. And not just took part, but also presented its new flagship project.

Tell us, what was it like to debut at Cannes?

- Actually, this`s not for the first time that we`re in Cannes. In 2015, we`d already presented here our first animation project The Mojicons. It was MIP Junior - a specialized film market for children's content, where we`re represented by our foreign partner, Ink Global. Then our product was called “hot peak”, that is, one of the most promising and original projects with a great future. And it was confirmed, as you know, today The Mojicons are watched and loved by viewers in more than 100 countries of the world.

But this time we reached a completely different, global level. This time, we independently presented our new feature film at the largest world film market Marche du film, which was held as part of the famous Cannes Film Festival.

- Was it difficult to prepare for a such great event?

Of course! The studio did just a gigantic job. The news that our project was selected to participate in Cannes came in March, so the deadlines for preparing for participation and making an animated teaser were very, very short. But we did it! Thanks for this to our team and each specialist individually. The guys showed themselves perfectly in such a difficult situation. We all understood that we were doing a very big job, and therefore we worked in a “breakthrough” mode. According to the impressive results of participating in Cannes, there`re still many breakthroughs ahead of our project. And we`re ready for them.

What's the name of your new project? And what is it about?

The project's name is NETSKI. In its concept NETSKI is the film franchise of feature films about the Global Net for children and their parents.

NETSKI turns the digital world into a fantastic, fairytale reality, creating an exciting emotional Story - the epos about conquering the Global Net.

The NETSKI Universe includes a variety of digital races, sets of characters and amazing worlds. The film NETSKI. The Universe of the Net. is going to be released in 2020.

And for the Cannes film market we made the exclusive premiere of the project`s teaser. 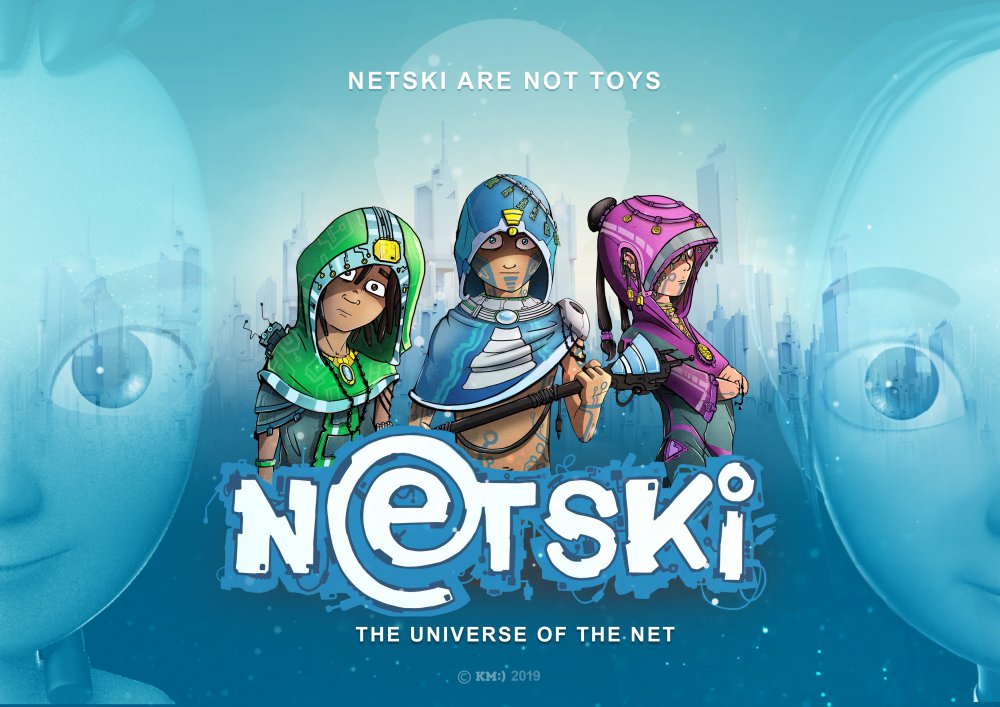 - And what does the word NETSKI mean?

- The word NETSKI is derived from the word Net, which means “network” in English. The concept of Net is a common concept and it is used in speech by a huge number of people, who use Internet. On the other hand, the word “netsky” is consonant with another, no less famous word “netsuke”. Netsuke is the world famous figures depicting people, animals, fish, birds, etc. And both of these meanings play a key role in the animated universe, that we developed.

- What did experts and critics say about NETSKI?

- Only positive things! During the market, we held more than 50 negotiations with the largest world companies, and I can say that the project aroused great and real interest from experts and industry representatives. They especially noted the concept originality, high-quality animation and projects`scope. And the most important indicator is that already now, at an early stage, representatives of companies from the USA, Canada, China, Mexico, Argentina, Great Britain, Italy and other countries announced that they are ready for distribution and participation in the NETSKI production. It is very cool! 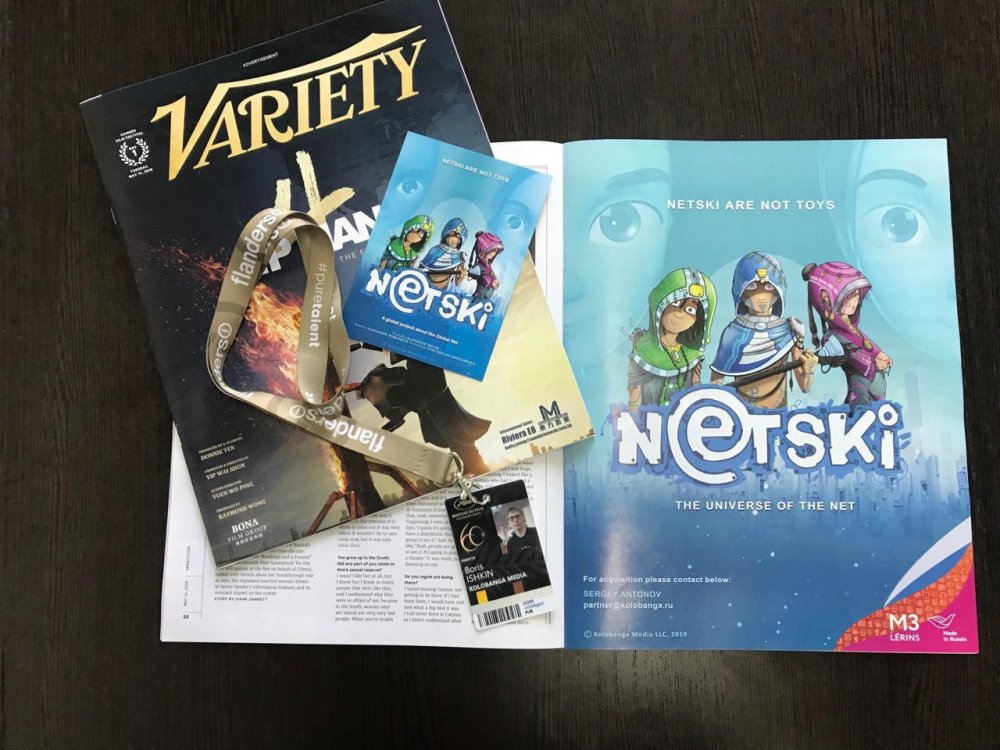 - What are the nearest plans of the studio?

- Now our main and priority task is to continue the production of the new film. All that is needed for this is ready: a visual concept, scenario, production base, technological tools, and even confirmed commercial demand both from foreign distributors and Russian industry giants such as Central Partnership and Art Pictures Group.

That's why we have already started a significant expansion of the studio staff. We invite talented, positive and motivated professionals and trainees who REALLY like creativity and are ready to join our team and participate in the global projects making of the “Cannes” level. We have created all the conditions for this.

You can find out more about our vacancies and send your CV right now on the studio's website.