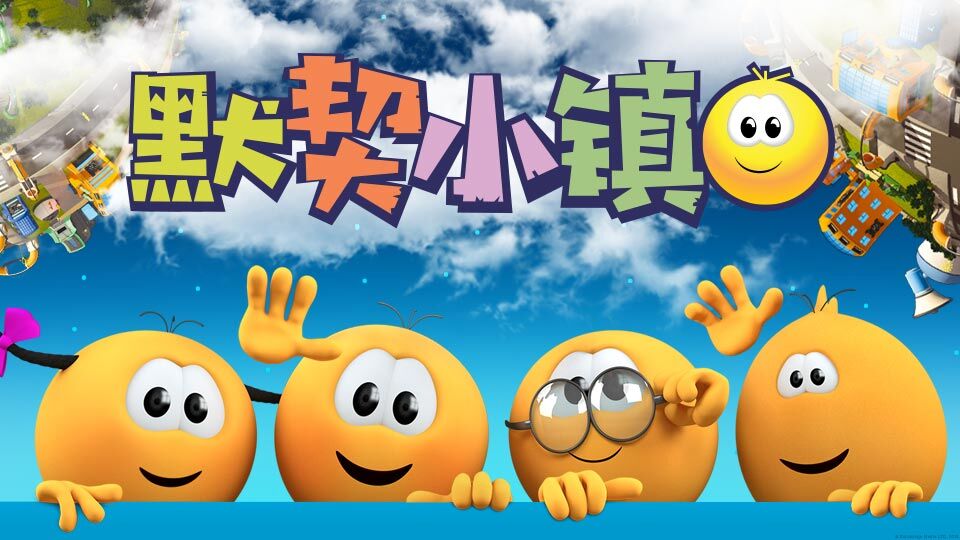 Kolobanga Studio has signed a framework agreement with Guangdong Rongjun. This is China's largest producer and distributor of children goods. In the coming months, the release of games and toys, sets for creativity and leisure, confectionery, puzzles, costumes under the brand name The Mojicons (默契 小镇) will begin. In total it's about 20 commodity groups. The start of sales throughout China is scheduled for December.

Recall that the animation project The Mojicons (Kolobanga) was released in China in 2018. The project was released on IQIYI platform, that's the largest digital distribution platform in the China. During this year, the project not only achieved success and recognition from the more than 600 millionth IQIYI audience, but also significantly expanded its presence.