• The 3D-series “The Mojicons” (26 episodes x 11’)
• The animated feature films based on the series
(made with the participation of the Universal Pictures).
We`re the first in the world, who had not only declared this idea, but also thought its development in detail, its plot capacity. And most importantly wed successfully realized it on a global level. Already at the start, the project was highly appreciated at international film markets and was recognized as a “hot peak” one of the most promising and original projects with a great future.

In three years, “The Mojicons” distribution has covered more than 100 countries in Europe, Asia, America and Africa. To date, the entire ecosystem has been formed on the basis of The Mojicons brand, including a trademark (confectionery, toys, consumer goods and much more), websites, social media communities and smartphone apps, children's performances and shows.
Synopsis:
In the vast expanse of the Internet there live Mojicons – funny and zany smileys.
They help a boy named Alex process his email and communicate emotions in his messages.

Their life is happy and carefree, but once Mojitown witnesses a series of mysterious events, and it becomes clear that some insidious and powerful forces want to enslave the Internet!

Four courageous friends – Moji, Fringe, Brainpot and Glitch – have to embark on an awe-inducing and dangerous quest to save their digital world. They will visit Wiki-Wiki, they will be caught by Antivirus, they will face Fidolord’s army, and even meet the aliens! But can they save the Internet, while being on the verge of Recycle Bin?
There are only
positive citizens
in Mojitown 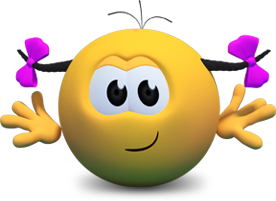 Mojitown is the most positive city in the world! Only for children and adults! 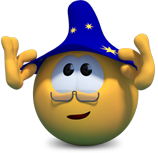 In our city there are more than
30 000 000
emoticons fans.
Our city is only for Internet users. The access to the city is limited. The Internet is not infinite. Already today there are more than 3 billions users on the Internet. Hurry up! We’re running out of visas.
To get a visa to our city you have to
- be an Internet user
- use an emoticon in emailing at least once in your lifetime.
Do you use the Internet? Great! You are almost our citizen! Now all that's left is to send an emoticon.
Unexpected statistics with scary numbers 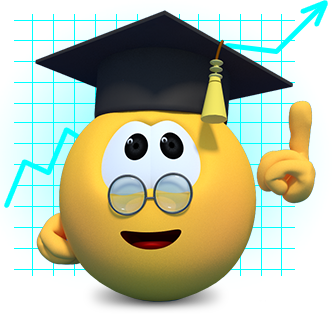 The technical amount of emoticons images in the global information space is billions and billions!
Moreover this number increases by millions every day. Just imagine, 11 000 000 people use at least one emoticon in their emails every day.
It turns out that every day at least 11 000 000 emoticons appear on the Net. Accordingly the monthly number will be approximately 330 000 000. We’ll multiply that by 12 months and get
39 600 000 000
per year. Multiplying this number by 10 (that many years emoticons are used on the net), we‘ll get 39 600 000 000 emoticons images - a really terrible figure that makes the emoticons’ recognition absolute! In this regard, only letters and maybe numbers can compete with emoticons. 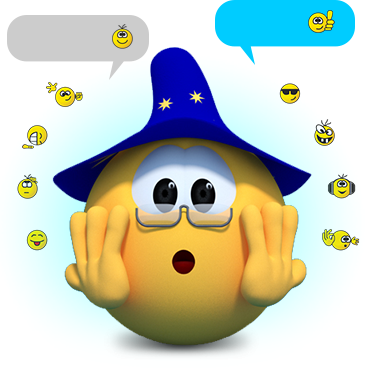 How are you?
I'm fine!
Do you need millions of new friends? Emoticons have already found them for you!